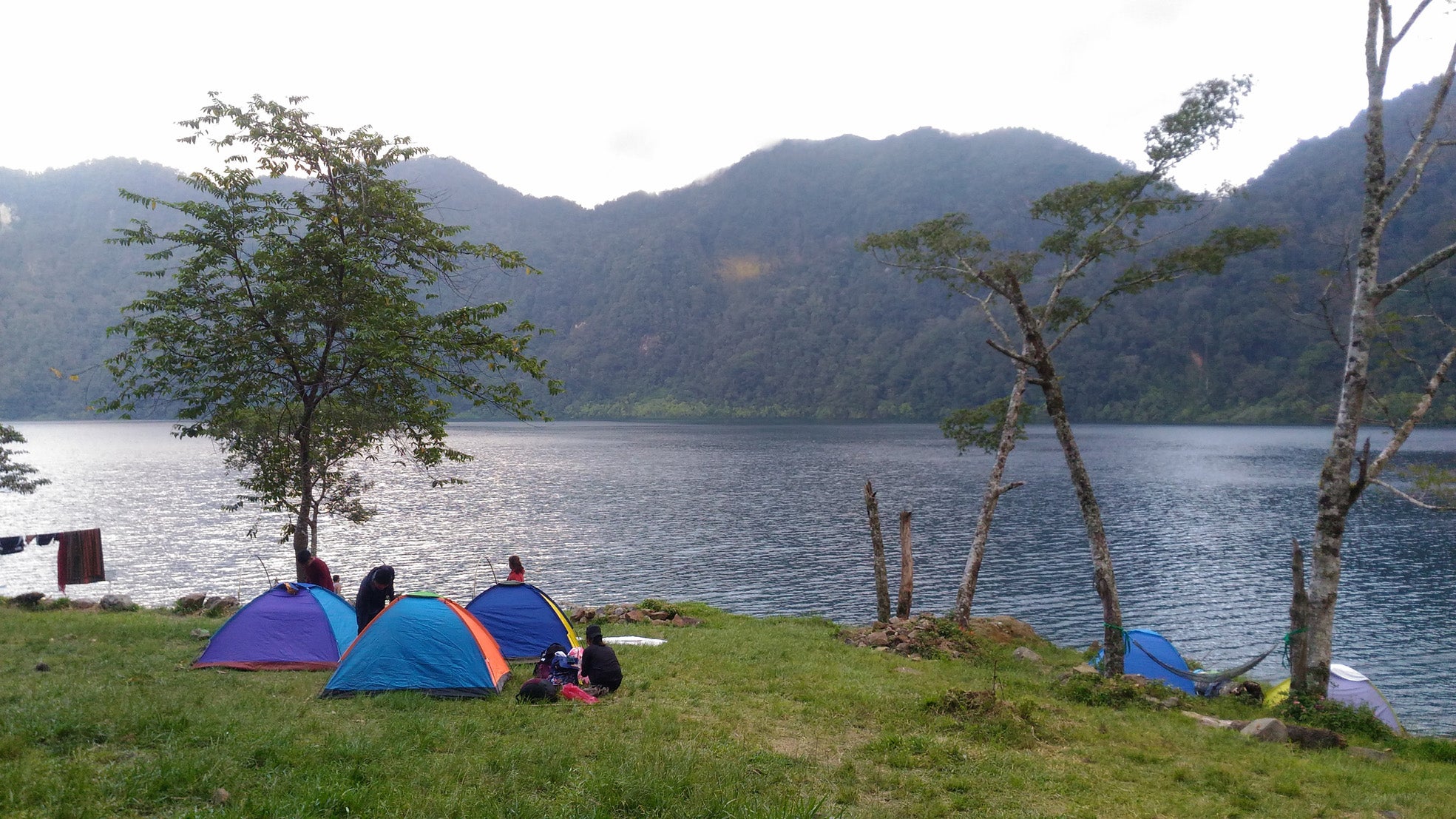 KORONADAL CITY –– How about a date in a scenic place 1,800 meters above sea level and commune with nature?

This is what 100 couples in South Cotabato did on Friday.

Instead of a date in restaurants, hotels, or other crowded places, some 100 couples trekked to Lake Holon, touted as the “Crown Jewel of the South,” to celebrate Valentine’s Day in the wake of the novel coronavirus threat.

The event dubbed the Feb-Ibig Trek was organized by the local government of T’boli, South Cotabato to promote love and care for the environment among the public, according to Rodel Hilado, the town’s tourism officer.

“It’s our unique way to celebrate the love month, a date in the wilderness for couples who love the great outdoors,” he said.

Hilado said the participants would pitch tents for a romantic overnight at the scenic Lake Holon, considered a sacred place by the T’boli tribe.

The Feb-Ibig trek is part of the rehabilitation of the lake, which was closed to the general public for two months starting January 6.

Participants planted trees in the mountains for the benefit of the environment. 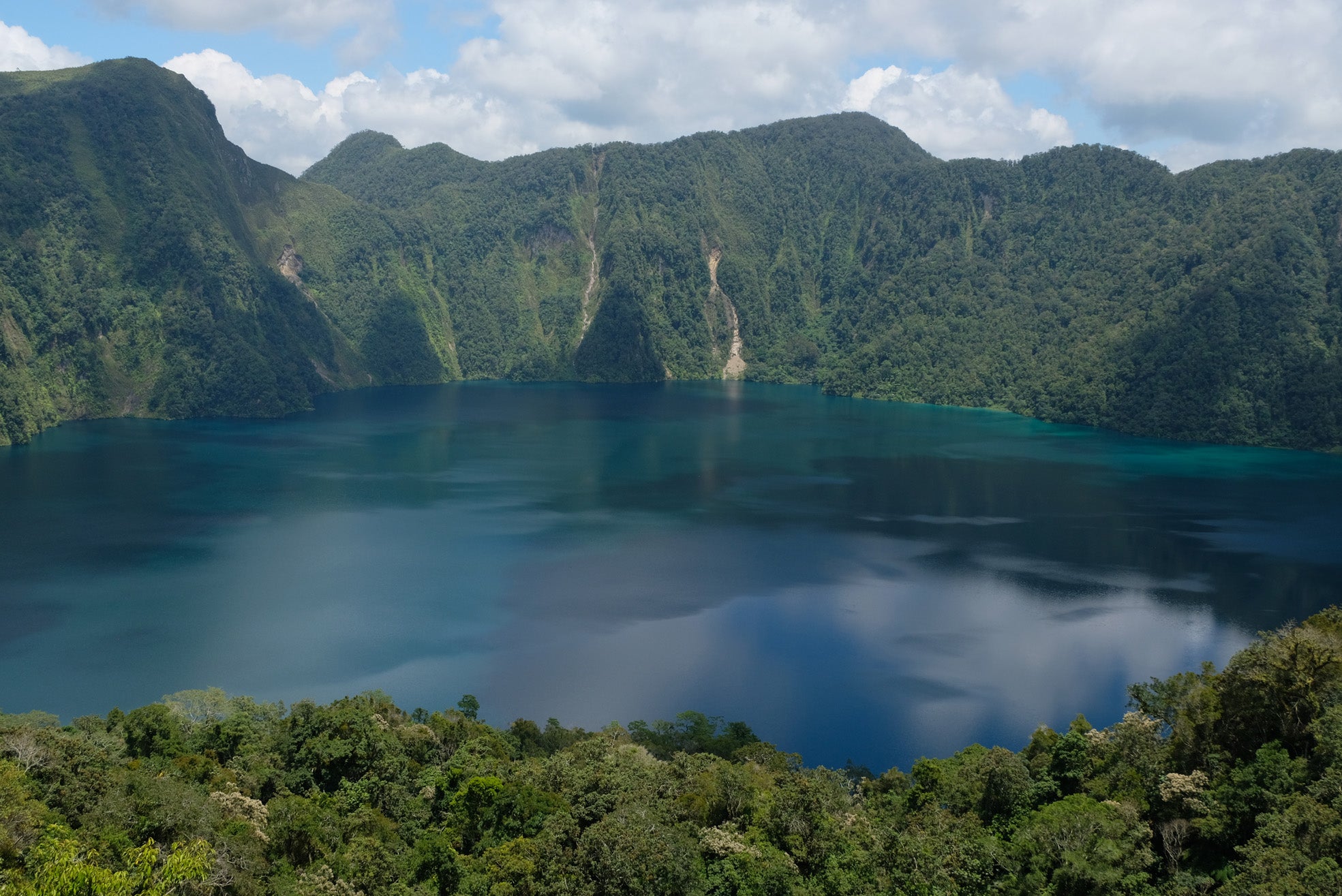 Hilado said the lake would welcome tourists again on March 14 through the Pilgrimage to Holon Season 6, which is themed “The Enchanted Trek (May Forever nga ba?).”

The pilgrimage is part of the celebration of the town’s 46th foundation anniversary and the 22nd Seslong Festival.

T’boli Mayor Dibu Tuan said the temporary closure of the town’s top tourism drawer has been a measure implemented by the local government in the last several years, to protect its environment from degradation.

Tourists largely flock to the lake for the adventure trek, to swim in its cold waters, and to commune with nature. When camping overnight, it is advisable to bring thick clothes due to the usually cold temperature in the area.

The mountain and the lake were named after Frank Parker and Russell Maughan, both US military officers who died when their plane crashed while they were mapping the area in the 1930s./lzb