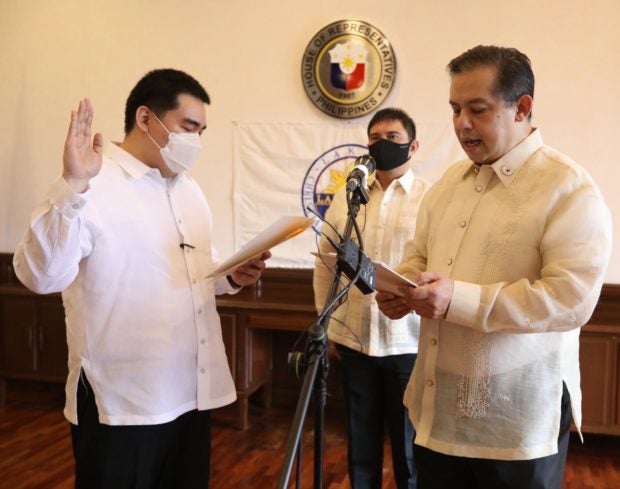 MANILA, Philippines — Two members of the ruling party PDP-Laban in the House of Representatives has jumped over to the Lakas-Christian Muslim Democrats party.

This brings the number of Lakas-CMD members in the House to 36 with 19 district and 17 party-list representatives.

“Lakas-CMD is gaining momentum in its goal to strengthen its ranks in the House of Representatives. We will continue this feat in the coming months by strengthening our support for our 19 regular members and 17 party-list allies,” Romualdez said in a statement.

“The party will remain a staunch ally of the government and will continue to support the swift passage of President Duterte’s legislative agenda,” he added. 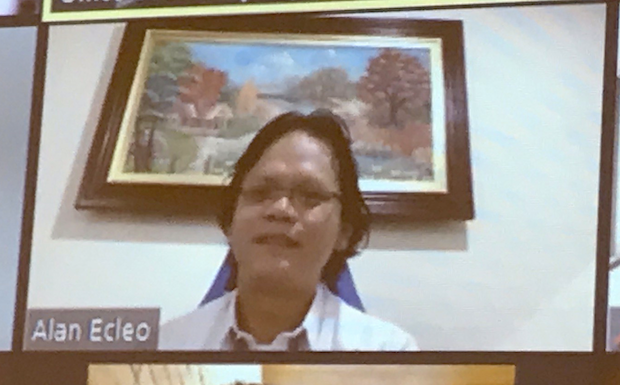 The party is chaired by Sen. Ramon “Bong” Revilla Jr.