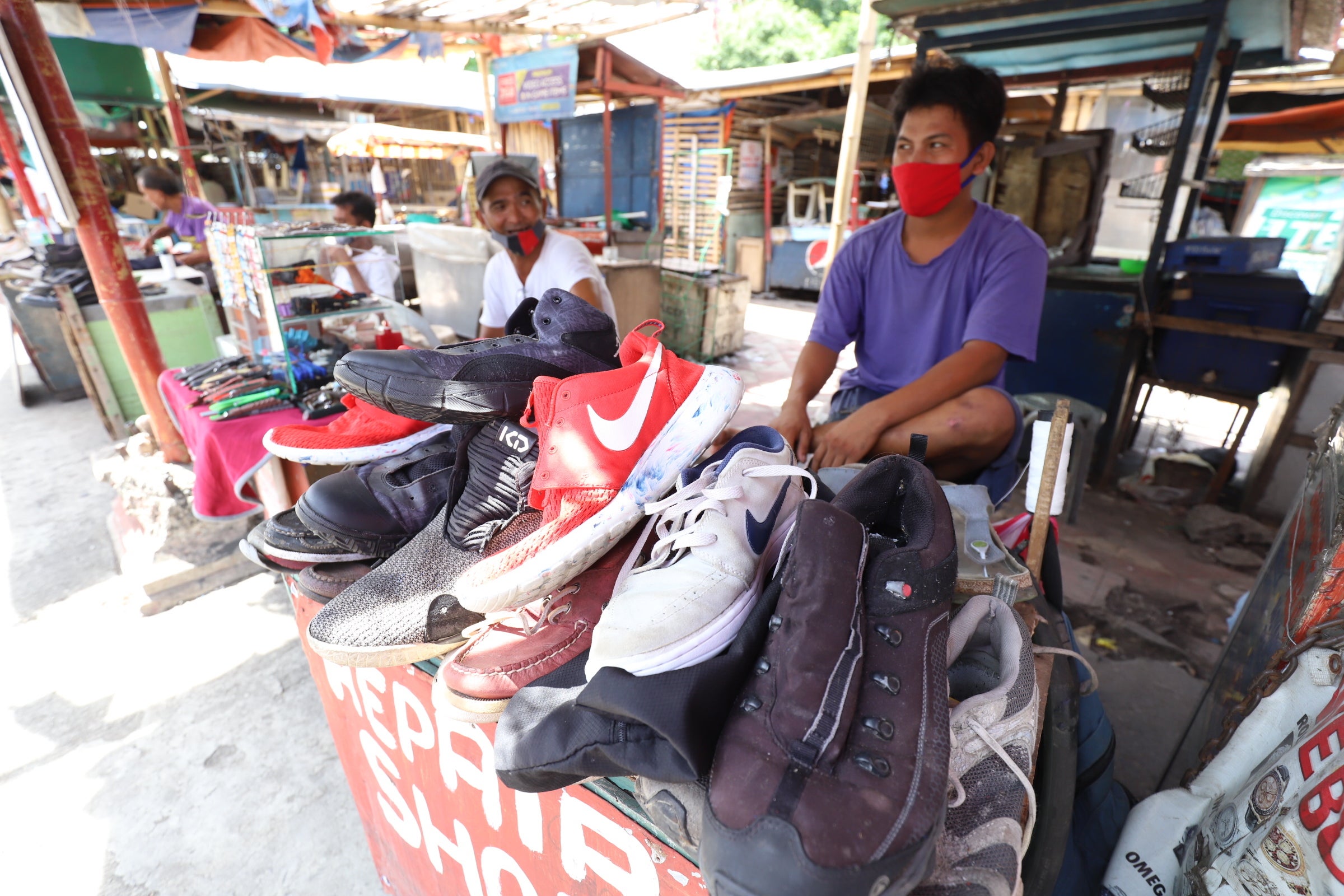 ILOILO CITY—Community quarantines and other concerns related to the coronavirus pandemic continue to take its toll on employment in Western Visayas, with more than 6,000 workers losing their jobs since March.

As of Oct. 12, 1,376 workers had been laid off due to the permanent closure of 108 firms and 4,770 had been retrenched due to reduction of workforce in 539 others, the Department of Labor and Employment (Dole) in the region reported.

The biggest number of laid-off workers were employed in Iloilo City and province and Negros Occidental province, including Bacolod City.

Also hit hard was Aklan province, which includes Boracay Island, where many hotels, restaurants, travel agencies and other businesses had permanently shut down or suspended operations due to lack of tourists.

The Dole provided a P5,000 one-time financial assistance to displaced workers under its new coronavirus disease (COVID-19) adjustment measures program earlier this year, but many establishments had complained that not all of their employees received any money after the department ran out of funds.

A total of P140 billion was allocated under Republic Act No. 11494, or the Bayanihan to Recover As One Act. Of the amount, P13 billion went to the government’s cash-for-work program and other support programs for affected sectors, including the disemployed.

Sabrido said the Dole was preparing to assist the laid-off workers but did not give details on how many workers would benefit and by how much.