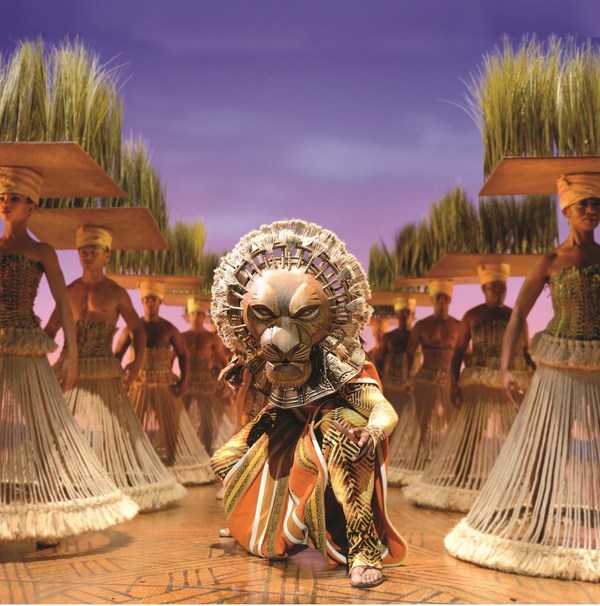 ABU DHABI, UAE, Sept. 23, 2022 /PRNewswire/ — The Department of Culture and Tourism – Abu Dhabi (DCT Abu Dhabi) has announced its line-up of events for the 2022/2023 winter season, which are set to create excitement and elevate the destination experience of the UAE capital. 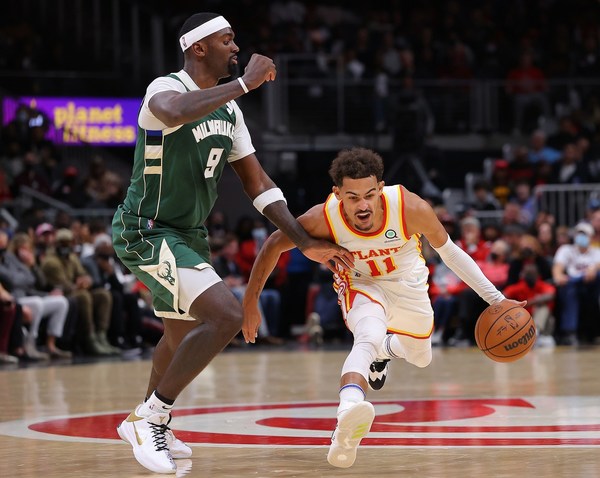 H.E. Saleh Mohamed Al Geziry, Director General for Tourism at DCT Abu Dhabi, said, “Abu Dhabi Calendar has an incredible line up of events to thrill and excite our residents and visitors this season. We’re looking forward to sharing Abu Dhabi with the world by playing host to spectacular musical acts and action-packed global sport spectacles that will attract fans and families from across the globe. It’s a jam packed and incredibly diverse agenda of events which promises to connect friends, excite youth and unite families for unforgettable moments they can enjoy at their own pace.”

With the complete Abu Dhabi Calendar featured on the Visit Abu Dhabi website, residents and visitors can now start planning their ‘must-see’ schedule for the following events:

A melodic musical line up and electric nightlife events

Fun leisure and family days out