Male detainees were allowed to compete on the July 28 esports tournament sanctioned by officials to help them “defeat boredom and improve their mental health conditions,” according to a social media post from the city jail.

The initiative—which had the inmates playing the popular game Defense of the Ancients (Dota)—drew praise from gaming enthusiasts online.

But it was ordered stopped by Jail Senior Supt. Roland Lee Ng Cael, Cordillera director of the Bureau of Jail Management and Penology (BJMP).

Jail officer Karla Lampuyas later explained that the city jail’s computer setup should not have been used for gaming.

“The computers and the online connection are used for electronic visits and video conference hearings,” Lampuyas said.

She said the BJMP would no longer allow the holding of any esports tournament in jails. The inmates can instead have singing competitions or learn arts and crafts, she added. 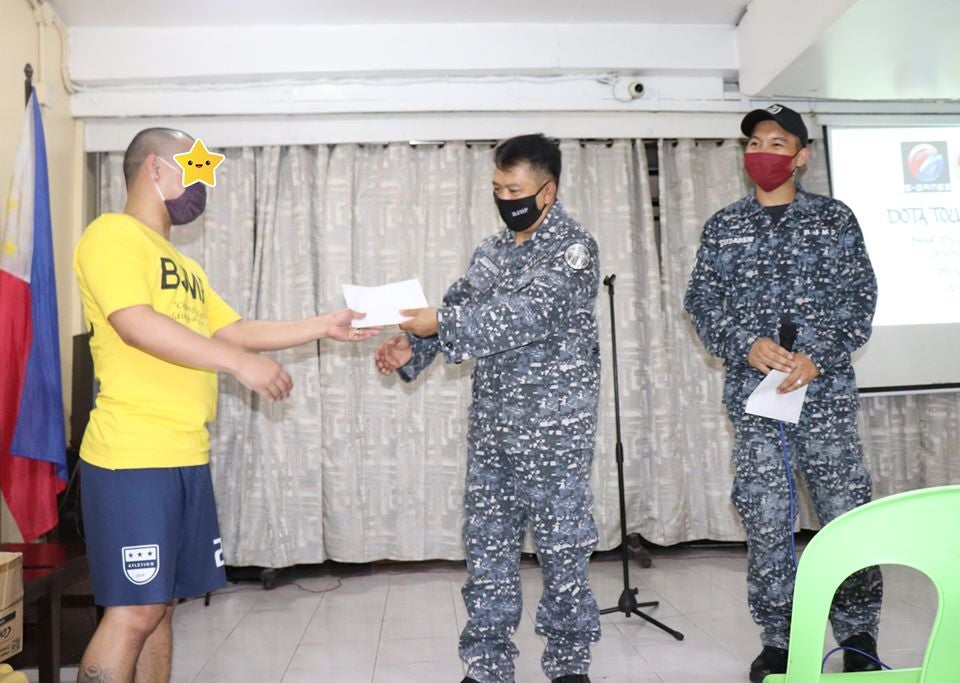 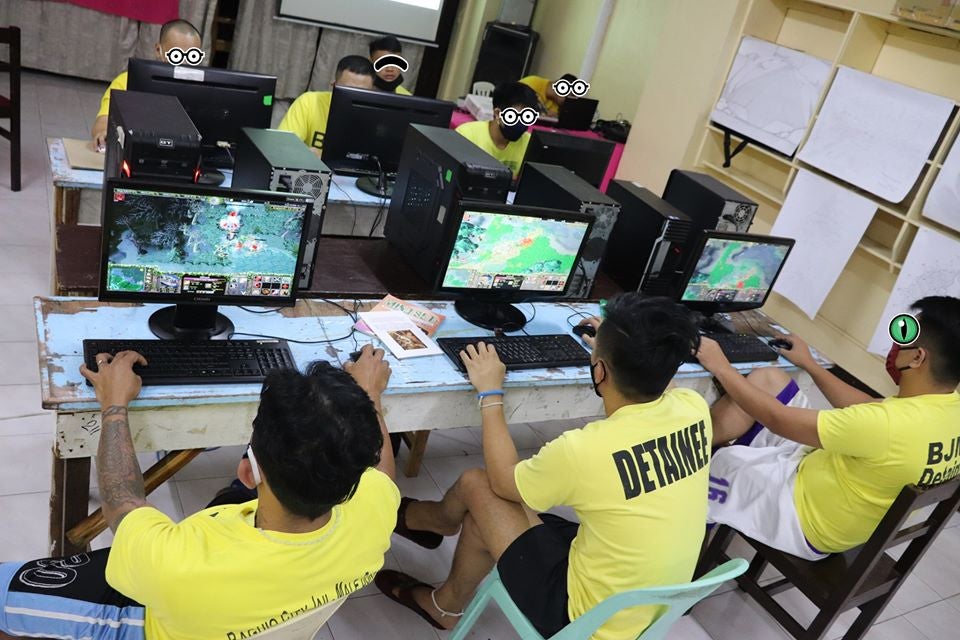 ‘DOTA’ WARRIORS BEHIND BARS Male detainees of the Baguio City Jail are given the rare privilege of playing video games while locked up, in an officially sanctioned tournament held on July 28, complete with an awarding ceremony. —PHOTOS FROM THE BAGUIO CITY JAIL

City jail officials declined to give additional details about the tournament.

But gaming website www.afkgaming.com remarked that it was “probably the first instance in the world where an esports tournament is being held inside a prison.”

“The esports fervor has climbed up the high-security walls of the Baguio City Jail Management and Penology in Baguio, Philippines, as the prison hosted its first-ever Dota tournament,” the website said, adding that “many have commented that this is a fairly humane way to treat prisoners.”

In its Facebook post, the city jail cited survey results from online research site Qutee showing that over 40 percent of the respondents approved of online gaming as a way to improve their emotional well-being. —VALERIE DAMIAN