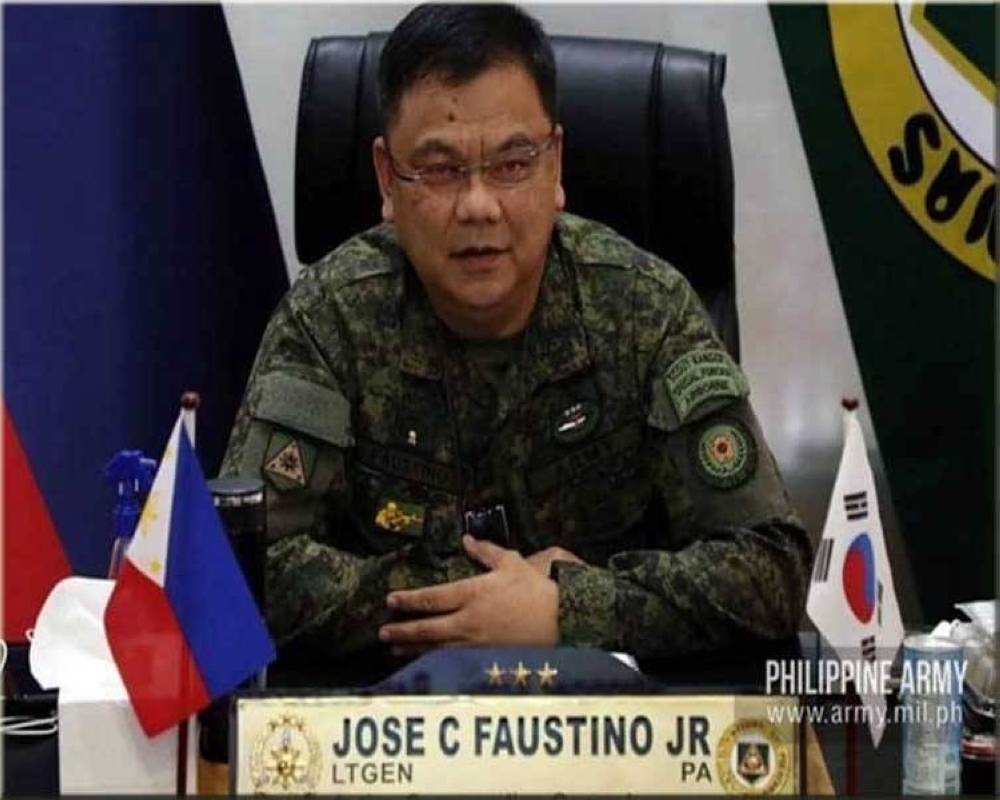 THE bicameral Commission on Appointments (CA) on Wednesday confirmed the appointment of Armed Forces of the Philippines (AFP) Chief of Staff Jose C. Faustino Jr. as four-star general.

Representative Luis Ferrer 4th, chairman of the CA national defense committee, sought the confirmation of all the 41 for being fit in their positions.

Faustino, of Benguet, is a Philippine Military Academy class 88 graduate. He is the 56th AFP chief of staff.

The others were confirmed as full colonels.