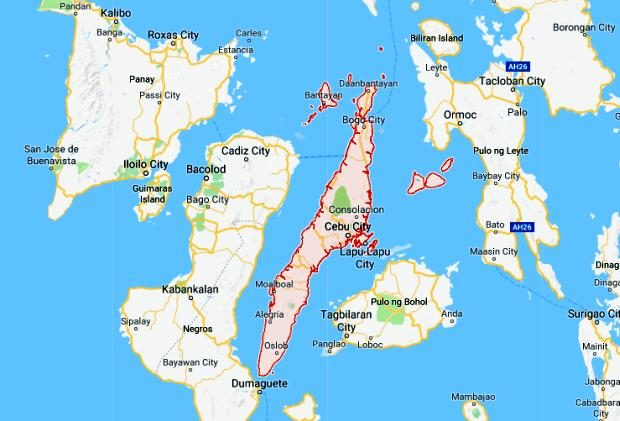 CEBU CITY – They have no recorded cases of the new coronavirus disease (COVID-19).

But some villages in the cities of Cebu, Mandaue, and Lapu-Lapu may have actually been infected with the virus as shown in the recently-concluded strategized community testing conducted in the three localities where the bulk of the working population in the island is found.

“Because of the study that we performed and the samples taken from their residents, we found out that even if they don’t have (COVID-19 cases), there are some residents that have IgM (active infection). They don’t have symptoms but they were exposed (to the virus),” said Dr. Junjie Zuasula of the Regional Epidemiology and Surveillance Unit of the Department of Health in Central Visayas (DOH-7) in an online press conference on Friday.

“At the same time, there are also some residents that were already exposed [to the virus] because they have IgG (past infection),” he added.

IgM refers to antibodies detected upon infection while IgG is seen upon recovery. The antibodies are produced when the body notices foreign substances, including viruses, that enter the system.

Those who tested positive of the antibodies during the rapid testing conducted in the cities of Cebu, Mandaue, and Lapu-Lapu were subjected to a reverse transcription-polymerase chain reaction (RT-PCR) test to determine whether or not they have the COVID-19.

In a press statement released by the Office of the Presidential Assistant for the Visayas (OPAV) on Friday evening, Zuasula said they proposed a “sequential lockdown” in some areas to prevent a second wave of COVID-19 infection.

The strategized community testing in the three cities, the OPAV said, could guide local government units to either “lockdown or unlock certain communities.”

In Cebu City, 16 barangays had no reported cases of COVID-19 but have IgM positive ranging from 1.1 percent to 13.3 percent.

There were also barangays in the cities of Mandaue and Lapu-Lapu that had zero cases but have individuals who tested IgM positive.

Dr. Jaime Bernadas, director of DOH-7, said they need to intensify the fight against COVID-19 especially that the enemy is unseen.

He pointed at the RT-PCR which can identify the virus and the rapid antibody-based test which determines the body’s response to the virus as weapons against the invisible enemy.

The strategized community testing showed that Cebu City has 2.2 percent per 100 household IgM prevalence while Mandaue City and Lapu-Lapu City have an IgM prevalence rate of 1.4 percent and 1.6 percent respectively.

In epidemiology, prevalence refers to the proportion of a particular population affected by a disease in a specific period.

OPAV initiated the Project Balik Buhay in cooperation with the cities of Cebu, Mandaue and Lapu-Lapu, the business sector and the DOH to help determine when to relax quarantine restrictions and allow gradual resumption of businesses.