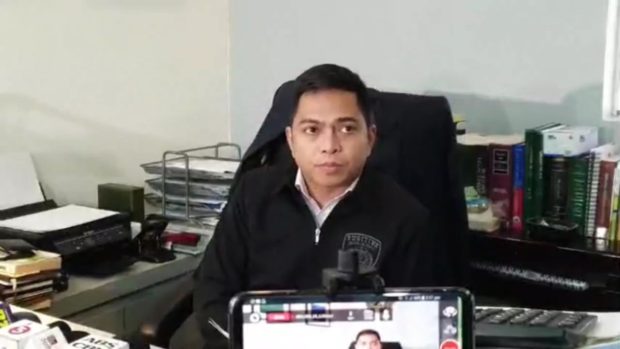 “After much thought, I have decided to submit my resignation from the DOJ effective today due to serious reasons,” Perete told reporters in a viber message posted at 5:40 a.m.

Perete said he has yet to talk to Justice Secretary Menardo Guevarra.

Prior to the announcement, there was no indication or signs that he is considering quitting his post.

Perete has been with the DOJ since 2018.

Before joining the DOJ, he worked as technical assistant with the rank of Assistant Secretary for Legal at the Office of the President.