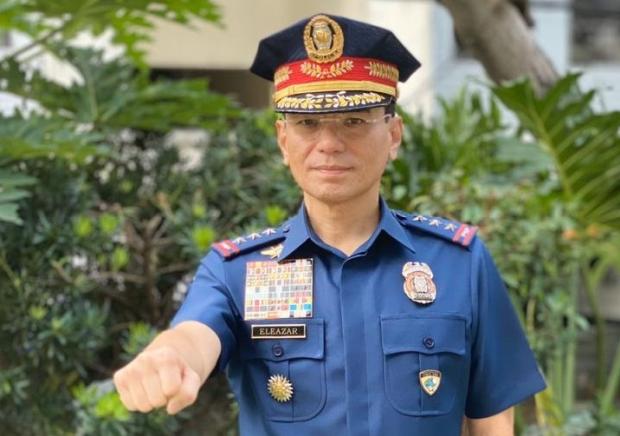 “We have been on the right path in the campaign against illegal drugs because the consistent decline in crime means continuous improvement in peace and order,” Eleazar said in a statement sent to reporters in response to Vice President Leni Robredo, who called the drug war as a “massive failure.”

Eleazar noted that communities in barangays were attributing the improvement of peace and order to the government’s anti-illegal drug campaign.

“It is these people themselves who are now saying that the drug pushers and users, who used to be neighborhood toughies, are now scared,” Eleazar, former chief of National Capital Region Police Office (NCRPO), said.

Interior Secretary Eduardo Año previously said the decline in crime volume could be attributed to the active cooperation between the national government, local government units, citizens, and stakeholders.

With this, the crime rate in Metro Manila declined by 17,652 incidents than the 35,836 crimes against persons from April 2013 to June 2016 under the Aquino administration.

Eleazar stressed that it was “unfair” not to indicate the effect of the government’s bloody drug war on peace and order as people already experience safer streets.

“It is unfair not to include the impact of the drug war on peace and order because it is the people in the community who experience and witness the improvement in peace and order due to our campaign against illegal drugs,” Eleazar said.

In her 41-page report on the drug war, Robredo said the government’s bloody war on drugs is a massive failure, citing that authorities confiscated less than one percent of the total illegal drugs and drug money traded on the streets.