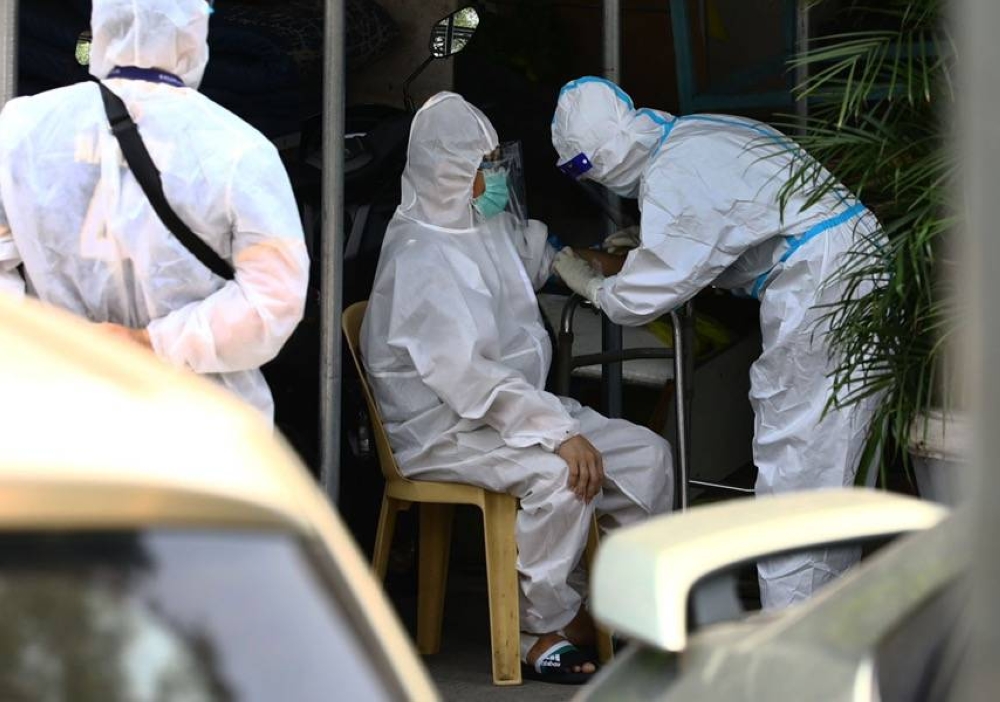 FACE masks and personal protective equipment (PPE) bought by the government in 2020 amid the pandemic were not overpriced, a former official of the Procurement Service-Department of Budget and Management (PS-DBM) said on Wednesday.

This was what Overall Deputy Ombudsman Warren Liong, former PS-DBM director, told the House of Representatives’ Committee on Good Government and Public Accountability during its motu proprio inquiry on the government’s procurement last year of medical and health equipment.

As to face masks, Liong said that a “price freeze was placed at P28. Halaga po ng binili ng gobyerno ay P27.72 (The government bought it for P27.72). Some were actually lower.”

He also said in Filipino during the inquiry that the PS-DBM “followed the process of emergency procurement under Bayanihan 1 and chose suppliers based on their capability to deliver immediately or at least at the nearest possible time, the lowest price they could offer, and compliant with the technical specifications” of the Department of Health.

Based on Liong’s presentation, the PS-DBM conducted a market survey in determining the lowest price quotation.

He also said that the government “only paid the suppliers after the items were delivered, inspected and accepted”.

DIWA Rep. Michael Aglipay, House committee chairman, asked Liong what his participation would be if the case reaches the Office of the Ombudsman.

Liong said that the overall deputy ombudsman does not handle cases involving high-ranking officers but that “if for any reason it comes to my desk, I will voluntarily inhibit.”