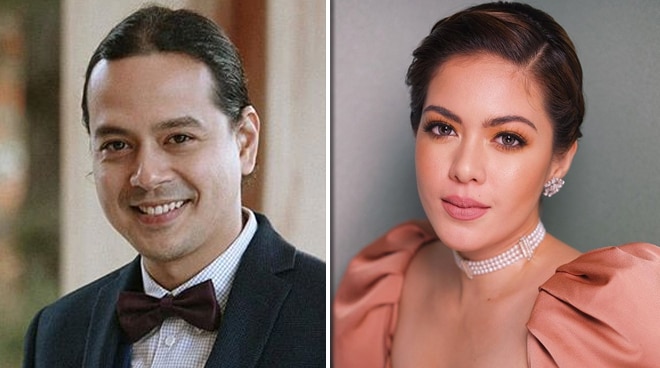 John Lloyd Cruz and Shaina Magdayao reunite in an upcoming film under ABS-CBN Films. On Monday, January 13, ABS-CBN unveiled in its “Sama-Sama Tayo sa 2020” teaser a clip of Servando Magdamag, which the former couple are part of.

It is the first project of John Lloyd and Shaina Magdayao together since they separated in 2012.

Based on the story of Ricky Lee, the movie will serve as the major film comeback of John Lloyd after taking a hiatus from the entertainment industry in 2017.

Prior to starring in Servando Magdamag, the actor had a cameo in the Metro Manila Film Festival entry Culion.

PEZA Board to approve new projects worth P2B