How Many Exoplanets Have Been Discovered, and How Many Are Waiting to Be Found?

How Many Exoplanets Have Been Discovered, and How Many Are Waiting to Be Found? 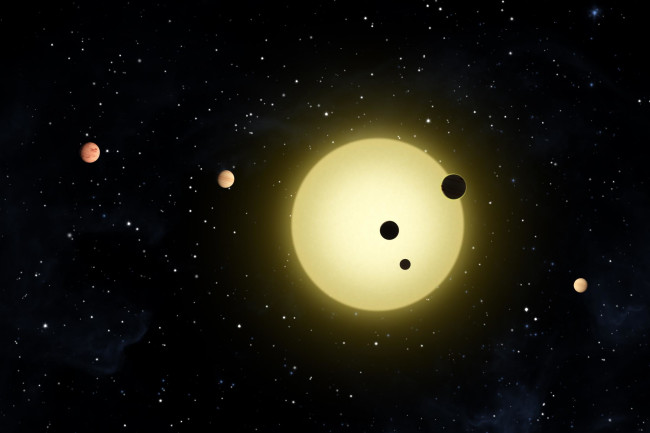 Astronomers estimate that there is roughly one exoplanet per star in our galaxy. Of course, some stars have many planets – our own sun has eight. And some stars have none. But if a star lives long enough, forming planets seems to be the rule, rather than the exception.

So, that means the Milky Way should contain around 100 thousand million exoplanets.

That doesn’t mean astronomers can map all of those billions of stars though. When it comes to exoplanets that have been measured or counted in some way, the numbers are much smaller.

The running counter of known exoplanets – as of this writing – stands at 4,108 confirmed targets. But astronomers are surprisingly good at figuring out what they can’t see. They know that their telescopes aren’t powerful or precise enough to see the stealthiest planets – those that are very small, very far from their stars, or around stars very far from Earth. And conversely, there are regions of space where astronomers are pretty confident they’ve found all the planets within a certain range.