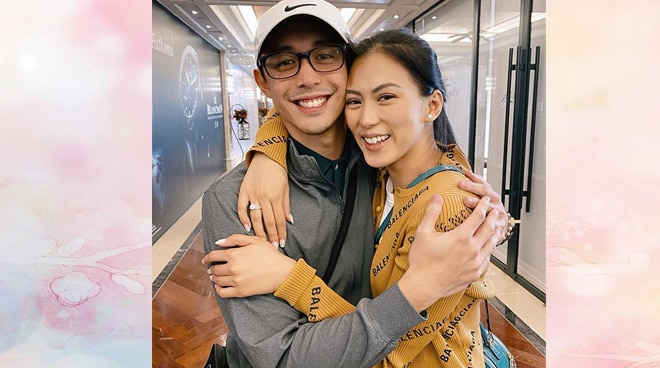 Netizens were quick to point out the ring on Alex Gonzaga’s finger in her new photo with Mikee Morada.

Alex Gonzaga made the online world abuzz on Thursday night, January 16, after posting a photo on her birthday, which showed what seems to be an engagement ring on her finger while hugging her boyfriend Mikee Morada.

“Thank you for all your birthday greetings! I feel LOVED. Thank you Jesus! Vlog tomorrow,” she posted.

Though she did not directly stated that she is engaged, netizens were quick to point out the ring that she is wearing on the photo.

“Love you! Excited for you!” Dianne Medina said.