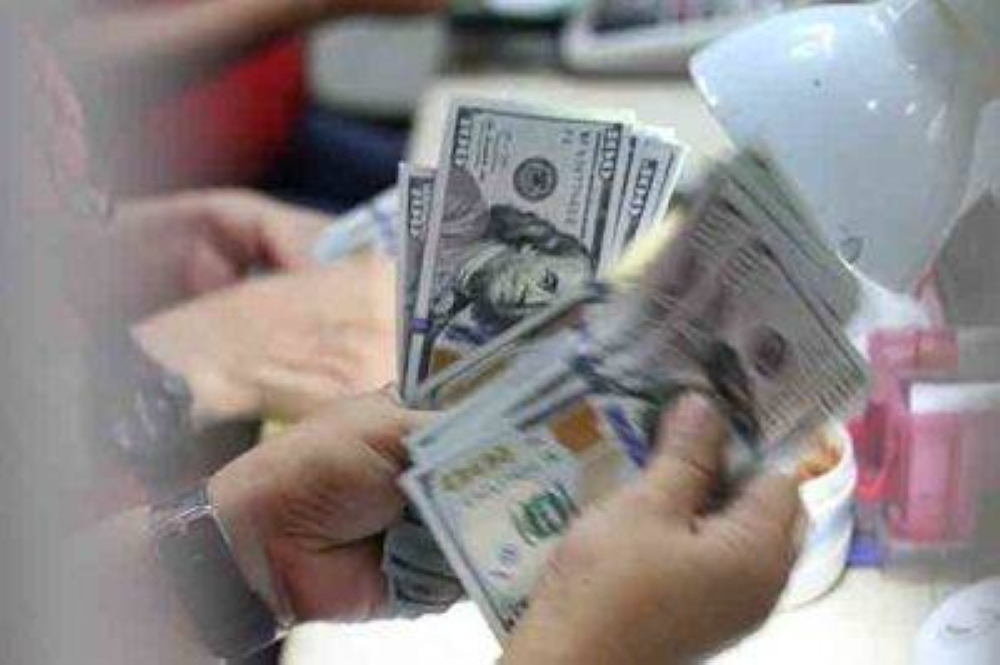 Central bank numbers issued on Wednesday showed that personal remittances – cash or kind transfers between families – reached $3.16 billion in the seventh month of 2021, up 7.86 percent from $2.93 billion in June and rising 2.65 percent from $3.08 billion a year earlier.

The sum is the most since December of the previous year when $3.20 billion was remitted.

The boost was attributed to a 1.6-percent increase in remittances from land-based workers on one-year or longer contracts, which expanded to $2.50 billion from $2.46 billion a year ago.

Meanwhile, the BSP noted in a statement that remittances from sea-based workers and land-based workers with contracts of shorter than one year climbed by 6.9 percent to $595 million from $557 million a year ago.

The new figure raised the amount for the first seven months of the year to $19.78 billion, soaring 6 percent from $18.65 billion the year before.

Cash remittances, which solely include money transmitted through banks, totaled $2.85 billion in July, surging 8.15 percent from $2.63 billion the previous month and 2.5 percent more than $2.78 billion the year before.

“The growth in cash remittances in the first seven months of 2021 came mainly from the United States, Malaysia and South Korea,” the central bank reported.

“The combined remittances from these top 10 countries accounted for 78.6 percent of total cash remittances,” the BSP noted.

Cash remittances are expected to recover by 4 percent this year, according to the Bangko Sentral, which is unchanged from its prior forecast.

“This is supported by expectations of improved labor mobility following rising vaccination levels in the country and in major overseas Filipinos destination countries, easing of travel restrictions and reopening of borders to foreign workers,” it has stressed.