Man accused of hanging puppy ‘out of boredom’

Man accused of hanging puppy ‘out of boredom’ 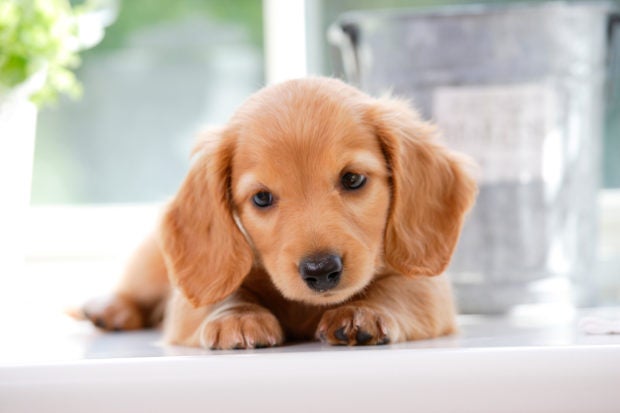 MONTE ALTO, Texas, USA—A Texas man accused of hanging a small puppy by the neck from a tree and posting a video on Facebook told deputies that he was acting “out of boredom,” a sheriff said.

Claudio Gomez, 21, of Monte Alto, Texas, was being held Friday in the Hidalgo County Jail, charged with torturing a non-livestock animal, a third-degree felony punishable by two to 10 years in prison. Bond was set at $10,000 (0ver P505,000).

Rubio Salinas, Gomez’s attorney, declined to comment on the case until he could confer with his client.

Monte Alto is an unincorporated community of about 2,100 residents 20 miles (33 kilometers) northeast of McAllen. CL /ra

ABS-CBN’s Katigbak: We know we’re not perfect, issues would be answered