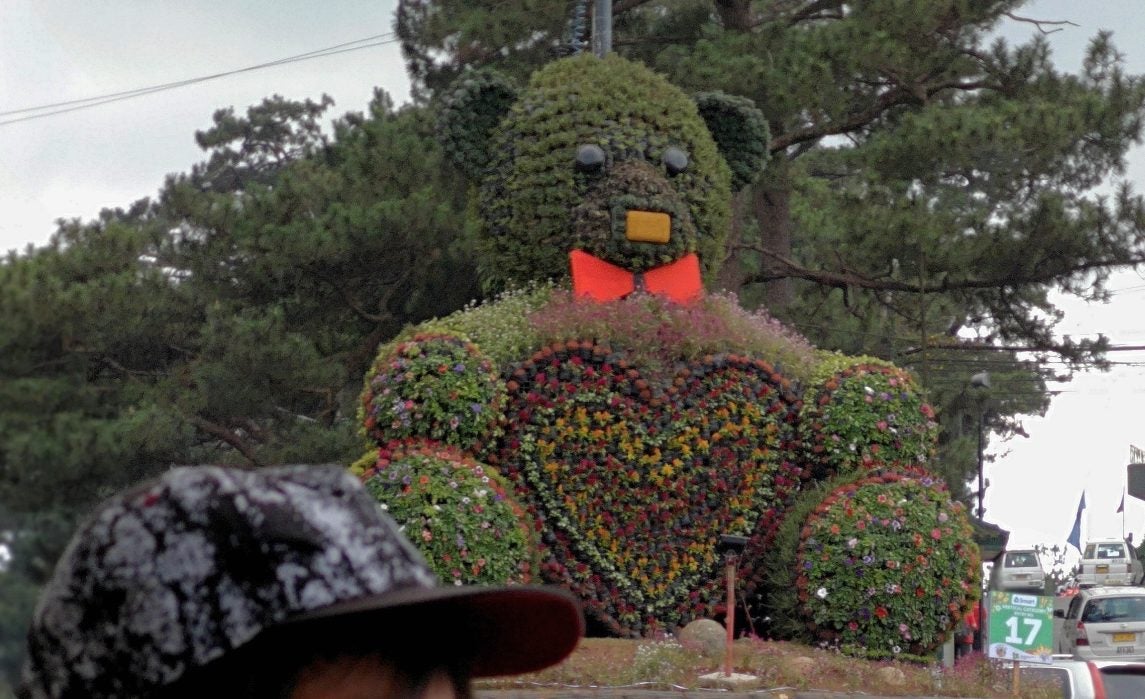 HUGGABLE A giant teddy bear made of flowers at the top of downtown Session Road is one of many flower carpets and landscape displays of the Baguio Flower Festival. Most of its activities, including street dancing and float parades, have been moved to March due to the 2019 novel coronavirus scare. —EV ESPIRITU

BAGUIO CITY—The street dancing and float parades of the crowd-drawing Panagbenga Flower Festival have been canceled, and rescheduled to the end of March, in light of concerns over the novel coronavirus (2019-nCoV).

On Friday, festival organizers said the street dancing parade on Feb. 29 had been rescheduled to March 28, while the grand floral float parade had been moved from March 1 to March 29.

The twin crowd drawers would have been the culminating activities of the monthlong 25th edition of the Panagbenga Festival.

The festival was designed in 1995 as an international attraction to lure back tourists and investors to Baguio, which was rebuilt following the devastation wrought by the 1990 Luzon earthquake.

Also moved next month was the Session Road in Bloom, which required the weeklong closure of downtown Baguio to traffic. New dates were still being worked out, said Evangeline Payno, chief of staff of the Baguio Flower Festival Foundation Inc., the festival organizer.

According to Payno, flowers bought and reserved for the parades will last until the end of March because many farms in Benguet province have yet to start their harvest.

Despite the postponements, other features of the festival continued through the flower carpets and other landscaping exhibits that were put up along major road islands.

In Iloilo City, the 2020 Paraw Regatta Festival, the 48-year-old sailing event scheduled on Feb. 23 to March 1, was also moved to an unspecified date due to the 2019-nCoV, said Mayor Jerry Treñas.

The regatta features colorful “paraw” (sailing boats) that race through 36.5 kilometers of the Iloilo Strait between Iloilo City and Guimaras Island.

“I hope they will understand that we are doing this as a precautionary measure especially because we have persons under investigation (PUI) in our city,” Treñas said.

The WVRAA, which was scheduled on Feb. 15 to 22, was supposed to gather around 6,000 athletes from the six provinces of Western Visayas.

The CVIRAA was to be hosted by Dumaguete City in Negros Oriental province from Feb. 23 to 28.

“There is already an initial agreement [at DepEd] to discourage the travel of teachers and students to any national and regional activity [due to the threat of the 2019-nCoV],” said Amy Villarmia, information officer of the DepEd in Central Visayas. 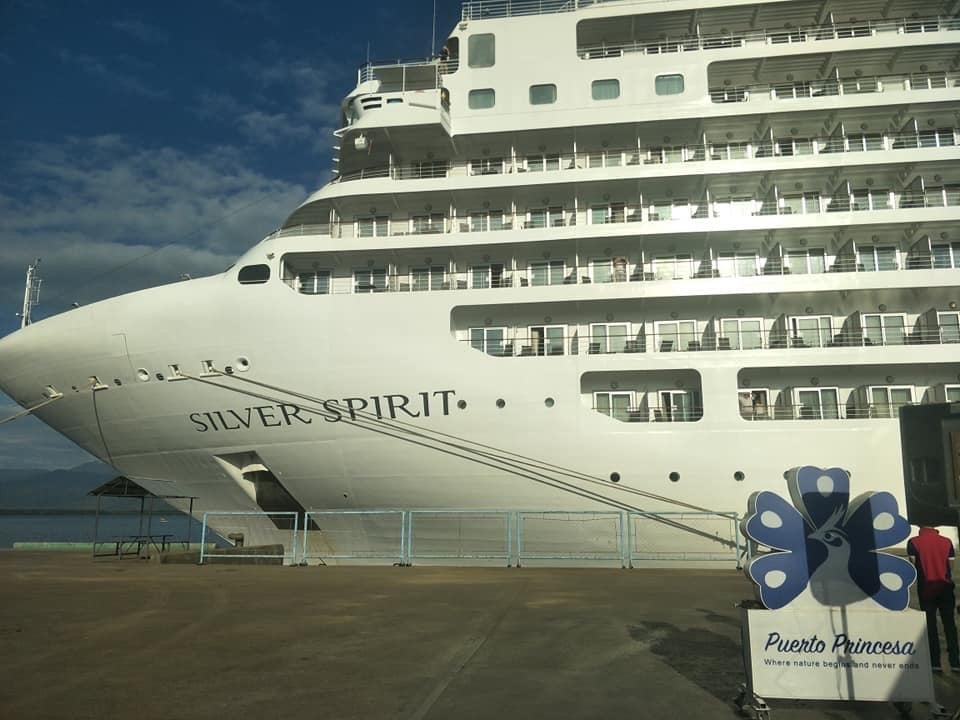 In Puerto Princesa City, the scheduled docking of cruise ship “Silver Spirit,” a 650-capacity luxury liner, on Feb. 8 had been canceled after authorities confirmed that some of its passengers traveled to Hong Kong and mainland China, according to Demetrio Alvior, city tourism officer.

But the arrival of the ship AIDAvita at the Puerto Princesa port would proceed after its crew and passengers were cleared by Malaysian medical experts in Kota Kinabalu, he said.

Puerto Princesa, gunning for the title of the “Cruise Ship Capital of the Philippines,” was expecting to receive seven visiting international cruise ships in 2020.

Close to 170 hotel cancellations had been recorded in El Nido in January, and “based on the trend we have, we are anticipating a heavier impact [from the 2019-nCoV] as the issue develops,” said Alvin Acosta, municipal tourism officer. El Nido welcomed 494,000 tourists in 2019. —REPORTS FROM VINCENT CABREZA, NESTOR BURGOS JR. AND ROMAR MIRANDA