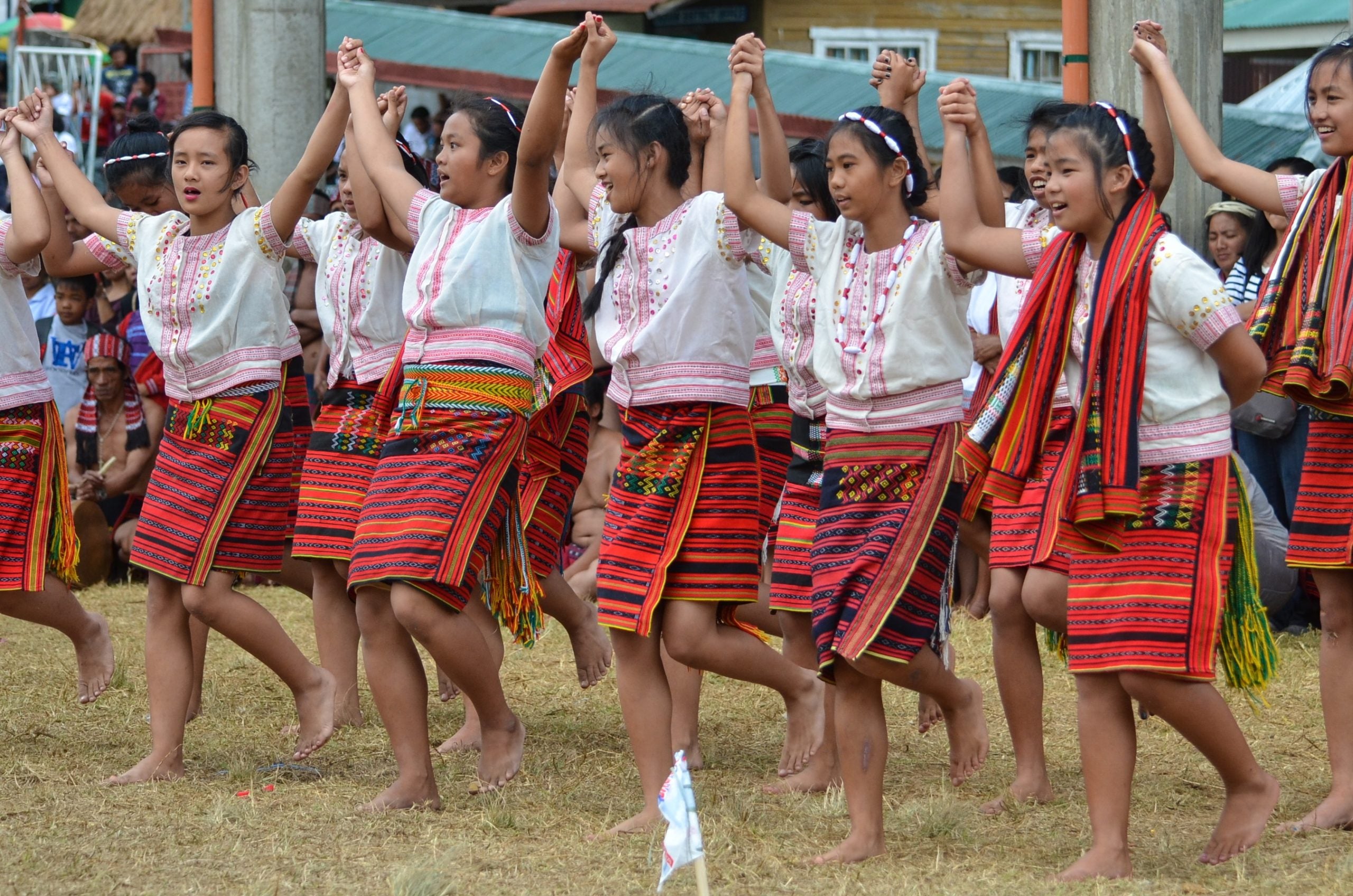 CALLED OFF. The annual celebration of culture and traditions during the Ayyoweng di Lambak in Tadian town, Mountain Province this March will be shelved for next year due to the COVID-19 threat. (Photo by Karlston Lapniten)

BAGUIO CITY –– Town officials of Tadian and Besao in Mountain Province On Friday canceled their annual tourism and cultural festivals as a precautionary measure against the coronavirus disease (COVID-19).

Tadian Mayor Constito Masweng said the deferment of the Ayowweng di Lambak Festival, scheduled March 6 to 8, complies with the recommendation of the Department of Health to avoid holding public events that draw mass gatherings.

In nearby Besao town, Mayor Johnson Bantog III also called off the Ubaya Festival and the town’s 116th Founding Anniversary celebration supposedly on February 29 until March 4.

Bantog also included in the cancellation the Women’s Day Celebration of the town on March 8, as well as all mass gatherings until March.

In Bauko town, also in Mt. Province, local officials decided to press on with the scheduled Begnas Festival on March 13 and 14, but with fewer and “toned down” activities.

The threat of COVID-19 has forced several towns in the Cordillera to cancel annual festivities.

Earlier, Baguio announced the rescheduling of its Panagbenga Festival (Baguio Flower Festival) from February to March, while its neighbor La Trinidad, Benguet announced the non-celebration of the Strawberry Festival on March.

In Kalinga province, the ongoing celebration of its Silver Founding Anniversary and Bodong Festival was cut short on Feb. 11, also due to the COVID-19 threat./lzb