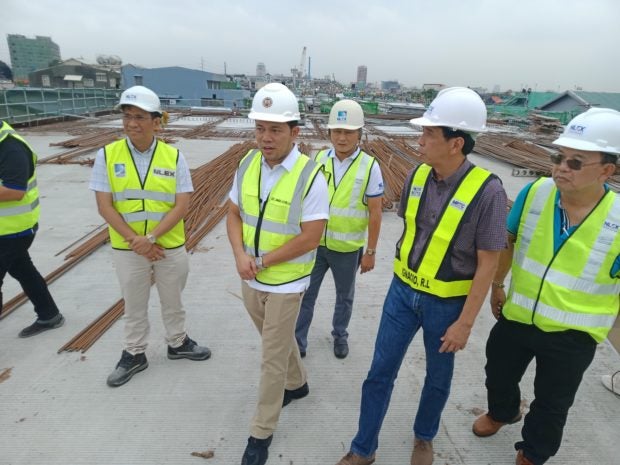 CITY OF MEYCAUAYAN –– Cargo trucks from northern and central Luzon can sample the quick and direct access to Manila’s Port Area that is offered by North Luzon Expressway (NLEX) Harbor Link Segment 10 when it is partially opened to traffic on Valentine’s Day (Feb. 14), Highways Secretary Mark Villar said on Friday (Jan. 24)

Villar inspected the 2.6-kilometer C3-R10 section of the elevated expressway that is slated for full opening in March. He said the Harbor Link and other “Build, build, build” projects could bring down vehicles from 400,000 to around 120,000 motoring through EDSA each day.

“The project is now 75-80-percent complete. We are on track to open C3 to Dagat-Dagatan Avenue by February and the entire C3-R10 Section by March to help decongest major roads such as EDSA and C5. With the full completion of the project, we expect to reduce travel time from Port
Area to NLEX to 10 minutes,” Villar said. 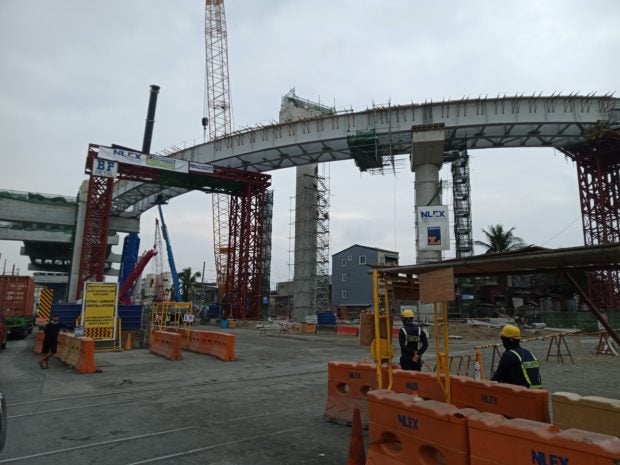 The road will improve trade performance with the efficient delivery of goods to different inland destinations in Luzon. “We are aiming to contribute more to the productive capacity of the economy, generate jobs, and ease traffic congestion in Metro Manila,” said NLEX Corporation President and General Manager J. Luigi Bautista.

About 3,000 workers have been hired to complete the project by the first quarter of the year. Villar said the project began work in 2017./lzb