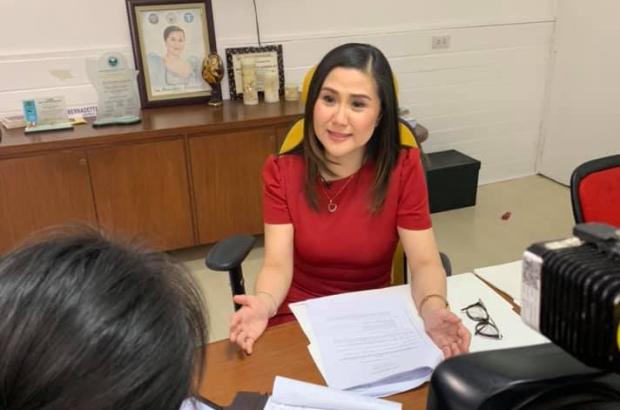 This was the assurance given by Bagong Henerasyon party-list Rep. Bernadette Herrera Dy on Wednesday following the signing of the P4.1-trillion national budget for 2020.

“We in Congress ensured that the situation we had in 2019 when the government operated on a reenacted budget for four months, will not happen again this year. We almost missed our growth target last year because of the delay in the enactment of the budget,” Herrera said.

Herrera said education was given priority in the budget, underscoring the need to “continuously invest in the education because this is the key to bringing families out of poverty.”

In the health sector, Herrera said the 2020 budget allots P172.4 billion for the implementation of the Universal Health Care Law.

“With the growth of the economy, the benefits should trickle down to the people. Support must continue to be given to the less fortunate to help them cope with their daily needs,” Herrera said.

President Rodrigo Duterte signed the budget on Jan. 6 in a ceremony in Malacañang.