Over 300 Boholanos stranded in Cebu: We just want to go home

Over 300 Boholanos stranded in Cebu: We just want to go home

TAGBILARAN CITY, Bohol — More than 300 Boholanos, who are stranded in Cebu, are appealing to be brought back home after both provinces have implemented lockdowns to stop the spread of COVID-19. 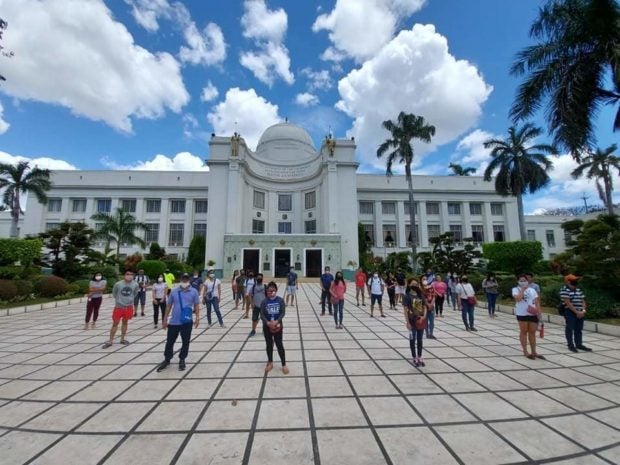 Gerwin Yudelmo, who works as a call center agent in Cebu City, said he volunteered to list down the names of the stranded passengers in a group chat on Facebook that they created to make it easier for officials to track down in case help would come.

He insisted these 300 Boholanos just wanted to go home.

“Most of us stranded here are workers, students, and job applicants,” Yudelmo said.

Most of them did not have food, water, and place to stay since they had lost their jobs after the enhanced community quarantine was implemented.

Rey Tagaro Mascardo, 28, a native of Valencia town, said he and his family wanted to go home to Bohol because they had run out of money for their daily needs.

Mascarado, who works as a bagger in a mall in Cebu City, said he lost his job.

He said he could not pay his boarding house, which would be due on April 6, since his money was just enough to buy food for his wife and four-year-old son.

“We’re planning to sleep in the pier even if we would be arrested as long as they would allow us to go home since it was so difficult here,” he said in Cebuano.

“Please help us to go home even for humanitarian reason,” he said in a Facebook chat.

Mascardo and other Boholanos appealed to the Bohol provincial government to help them.

Some of them went to the Cebu provincial capitol on March 26 to ask for help but they were not given an assurance.

Mascardo said they were willing to undergo a 14-day quarantine upon arrival if needed.

He also said he would not mind staying at the old Tagbilaran Airport and Old Capitol Building, which had been designated as quarantine sites as long as they could go home. 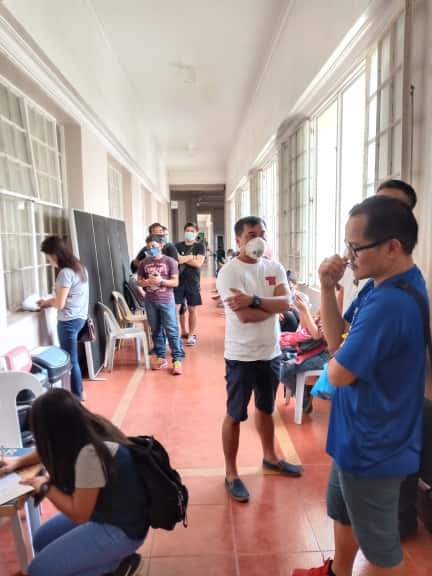 On March 22, at least 161 Bohol residents stranded in Leyte were brought back to Bohol on a “mercy mission” arranged by Bohol officials. They were quarantined at the National Irrigation Administration Complex in Barangay Calanggaman in Ubay town upon their arrival.

Bohol Gov. Arthur Yap told a news conference on March 26 that he had been negotiating for the return of the Boholanos stranded in other provinces.

But he said the Philippine Coast Guard had a strict “No-Sail Policy” nationwide.

“We need a serious, no-joke quarantine. Please stop asking me for any concessions, not to close down any establishments that need to be closed down. Please stop asking for my permission to come home when you cannot come home because I have a bigger mission and that is to protect the entire Bohol. I will not allow the entire Bohol to be endangered. I am very sorry. There is a No-Sail Policy and there is a Community Quarantine in Bohol,” said Yap.

He told the family members of these stranded passengers to go to their local social welfare office for assessment and validation. They would then be asked to go to the Office of the Provincial Social Welfare and Development where financial assistance would be released for the stranded member.

“Once we are finished with the isolation facilities, probably we are ready for them if they come home,” said Yap.