CITY OF SAN FERNANDO—The volcano, which made life gravely difficult for people in Pampanga province 29 years ago, is now a lucrative source of livelihood in the time of the new coronavirus disease (COVID-19).

The provincial government has collected P32.06 million in fees from the quarrying of sand and stones spewed by Mt. Pinatubo when it erupted on June 15, 1991, according to a report from the quarry committee Kalam. Quarry operations were allowed to resume from May 18 to May 29.

On May 22 alone, haulers paid P6.84 million, based on daily collection records obtained by the Inquirer.

According to Gov. Dennis Pineda, Pampanga is fortunate to have a local revenue source as the province expects a drop in its shares from national taxes because of economic impact of the lockdown.

The 1991 blast killed 984 people in Pampanga, Tarlac and Zambales provinces, destroyed P10 billion worth of public infrastructure, buried more than 100 villages and pushed back the economy of Central Luzon for a decade. 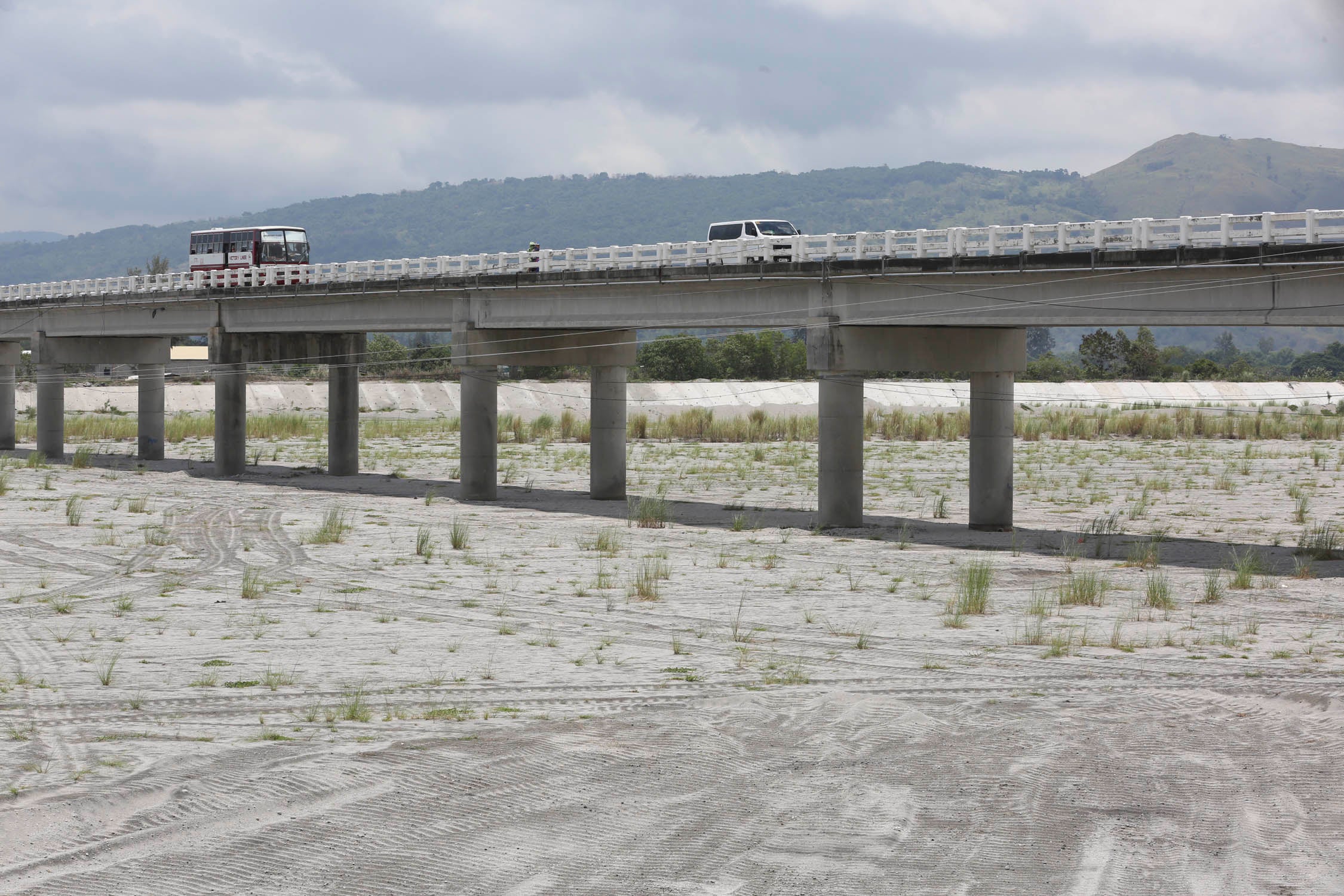 The hauling of quarry materials for construction projects resumed on May 18 when the province was placed under modified enhanced community quarantine.

In a statement, Pineda said the quarry income from Pampanga’s 30-percent share from the P150 sand tax paid for every truckload would be used for COVID-19 response projects.

Villages and towns from where the sand was hauled get a 40-percent share while cities are entitled to a 30-percent share, under the Local Government Code of 1991, or Republic Act No. 7160.

The provincial government collects P250 as administrative fee for regulating and monitoring costs.