An environmental law group has asked the provincial government of Palawan to suspend the implementation of an ordinance creating a new council that will oversee the management of protected areas in the province.

In a letter addressed to Palawan Gov. Jose Alvarez, Vice Gov. Dennis Socrates and members of the provincial board, the Environmental Legal Assistance Center (Elac) also sought the reconsideration of the rationale and purpose of Provincial Ordinance No. 2210, which was approved in February.

The ordinance provides for the creation of the Palawan Council for Protected Areas Management (PCPAM), which, among other objectives, will “empower the chief executive of the province of Palawan to effectively and efficiently manage the various protected areas in the province.”

Lawyer Grizelda Mayo-Anda, Elac executive director, said that while her group respected the interest of the provincial government in taking an active role in managing the province’s protected areas, any local law must be consistent with existing statutes and policies concerning these areas.

“While Provincial Ordinance 2210 anchors its legal basis on Section 16, Article 2 of the Constitution and Section 16 of (Republic Act No.) 7160 (Local Government Code), we submit that such basis is wanting when it comes to protected areas,” Mayo-Anda said in the letter sent on Wednesday. 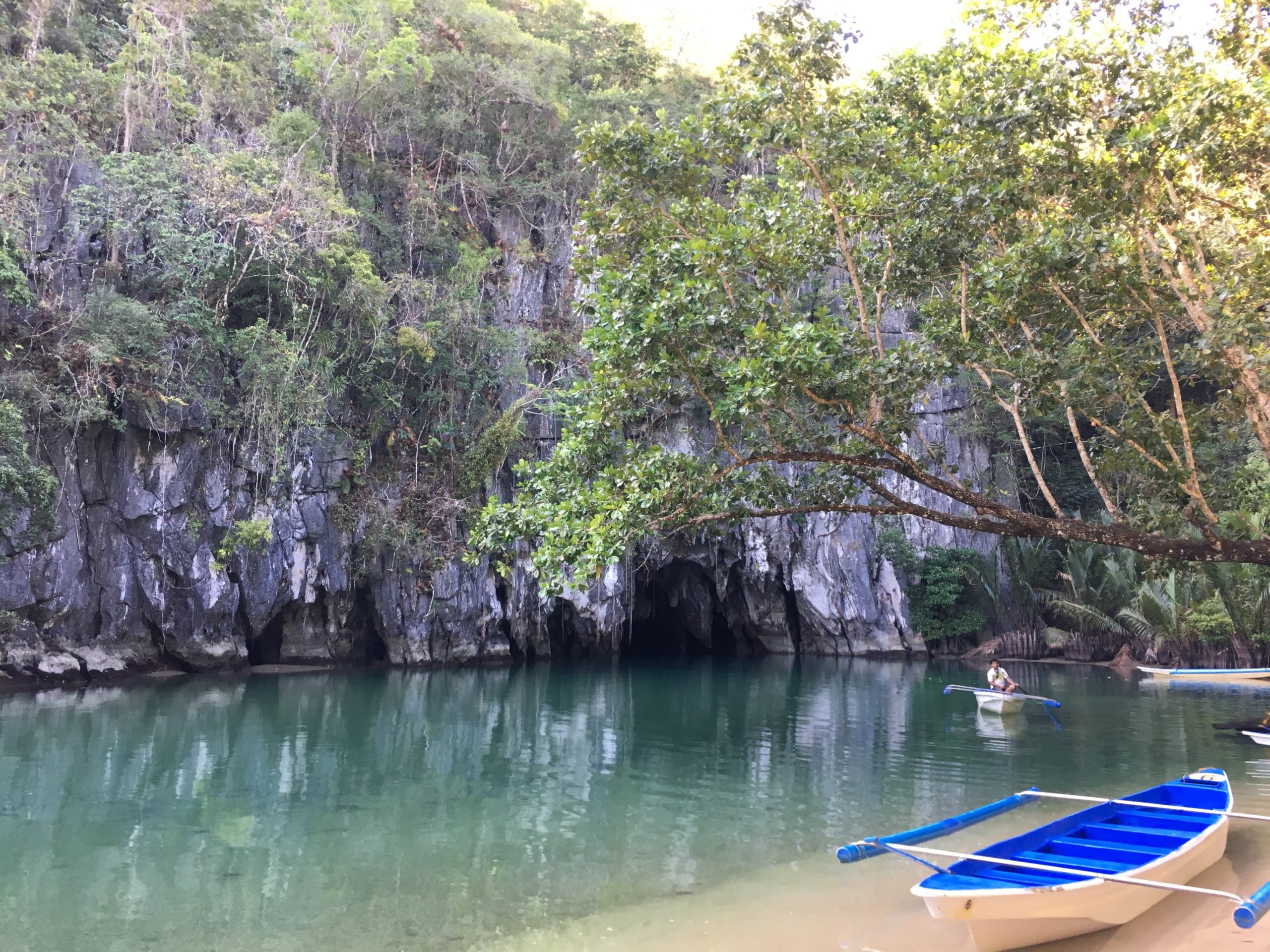 The management of protected areas, said Elac, is already enshrined in special laws, such as the Expanded National Integrated Protected Areas System (ENIPAS) law, which amended a 1992 legislation on protected areas, and the Strategic Environmental Plan for Palawan (SEP).

Under ENIPAS law, a Protected Area Management Board (PAMB), a multisectoral body which includes local governments, oversees the management and governance of a particular protected area.

The ordinance did not cite these laws in its legal basis.

Protected areas refer to identified portions of land and/or water “set aside by reason of their unique physical and biological diversity” and are protected against destructive human exploitation.

The ENIPAS law, signed by President Duterte in 2018, declared 94 protected areas as national parks, putting them under government protection and management. More than 100 areas were previously declared national parks through presidential proclamations.

However, not a single Palawan protected site, including the Puerto Princesa Underground River, El Nido Marine Reserve and Malampaya Sound, was included in the ENIPAS law.

In 2015, Alvarez argued that the SEP law was enough for the province to manage its protected areas.

Yet even with its exclusion, Palawan’s protected areas are not exempted from the framework provided under ENIPAS, said Mayo-Anda.

“There is an overlap as far as governance and institutional arrangements are concerned,” she told the Inquirer.

But Board Member Al Rama reiterated Thursday that the ordinance, which he authored, was in harmony with existing laws.

“There is no overlap,” he said, noting that the Palawan Council for Protected Areas Management would ensure “coordination and collaboration between the protected areas.“

“Due to the heavy workload of the existing agencies, it seems like they haven’t given priority to the aspect that we want to happen in the ordinance,” he said.

One of the ordinance’s objectives is to “determine the carrying capacity of Palawan” so the provincial government can identify the “resources needed to support the population,” Rama said.

“For example, if we anticipate increase in our population, let’s say 5 million, we can quantify how many watersheds we need to protect,” he added.

Among the functions of the proposed council include determining of an “optimum area” to be maintained as protected area to sustain 5 million Palaweños until 2064, formulating policies and management strategies, and facilitating the provision of financial support for the council’s operation and the management of the protected areas.

The provincial government of Palawan would sit as chair of the council, while the regional director of the Department of Environment and Natural Resources (DENR) would serve as vice chair.

Mayo-Anda, however, was unsure whether the provincial government was in the best position to care for these protected areas despite local officials’ “strong desire” to take the lead.

“I don’t see any conflict,” said BMB director Ricardo Calderon, adding that the creation of the council might lead to the legislation of protected areas in the province. WITH A REPORT FROM ROMAR MIRANDA