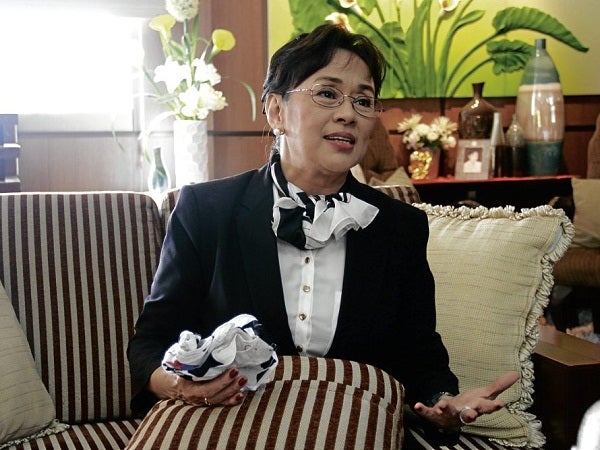 Santos-Recto, who serves as Batangas 6th district representative, said there is teamwork between government units in the province—from the provincial level all the way to municipal government and city level.

Santos-Recto, who also previously served as the province’s governor, added that discussions on rehabilitation efforts once the situation improves are also in place.

Some 11,000 individuals from various areas in Batangas are currently in evacuation centers in Lipa City, Santos-Recto said.

The lawmaker said she had met with other local government officials to discuss setting up of a system to improve distribution of relief items at evacuation centers.