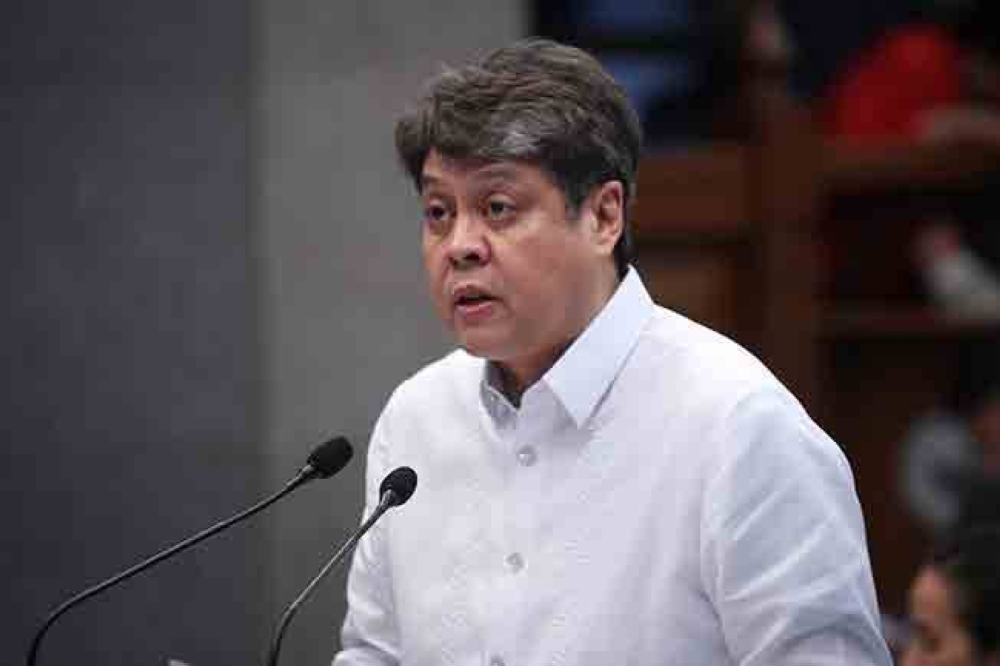 THE Senate adopted a resolution urging the Commission on Elections (Comelec) to extend the deadline for voter registration from September 30 to October 31 to prevent voter disenfranchisement amid the pandemic.

Sen. Francis “Kiko” Pangilinan filed Senate Resolution 851 asking the Comelec to extend for at least a month the voter registration period which will end on September 30.

“The September 30 deadline was set before the pandemic. It is a pre-pandemic deadline,” he said in a privilege speech on Tuesday during the hybrid plenary session.

He acknowledged the many adjustments the Comelec has made, like setting up satellite registration centers in different malls, extending the hours of registration and opening the registration in areas under modified enhanced community quarantine.

But Pangilinan said with the pandemic restriction and the many adjustments that have to be made, he believed that it is reasonable and proper to extend the deadline for voter registration to October 30.

“Nobody could have anticipated how this public health emergency would severely impact our daily lives, let alone voter registration,” Pangilinan said.

She voiced concern that the rollout of a new alert system for quarantine classification would affect voter registration.

Hontiveros added that registration should be extended “so that despite the lockdown and quarantine, the people’s right to vote, especially the first-time voters, would not be quarantined.”

Pangilinan and Hontiveros, both members of the Senate minority bloc, are re-electionists.