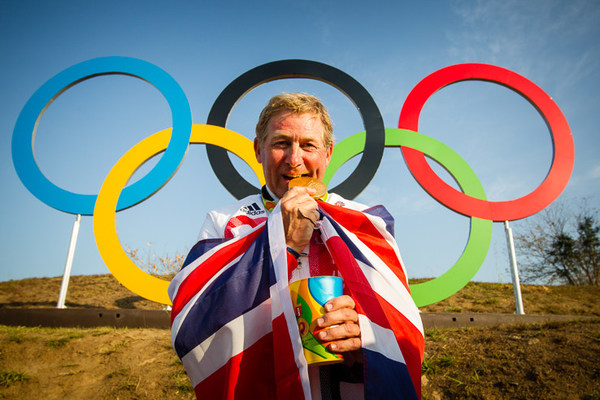 Jumping looks set to be a testing thriller

LAUSANNE, Switzerland, July 24, 2021 /PRNewswire/ — Tokyo 2020 is one of the most talked-about Olympic Games of all time, and as it arrives a year late and filled with challenges, for the stars of international Jumping the questions are clear:

How will the three-rider no-drop-score format play out in the battle for the Team medals? And is there anyone to get in the way of the pair who claimed individual silver at the FEI World Equestrian Games in 2018 and the individual European title a year later – Martin Fuchs and his super-horse Clooney – when it comes to individual gold?

With so few team competition opportunities in the lead-up to these Games, it’s difficult to make any predictions, but if the Division 1 Nations Cups that took place last month are anything to go by, then the on-form countries are Sweden, Switzerland, Germany and the Netherlands.

A total of 75 athletes will be chasing down their individual dreams when the action begins at Baji Koen on 3 August, and athletes from 19 countries will be giving it everything they’ve got when the team contest gets underway on 6 August. It will be a fascinating four days of Olympic equestrian sport.

Team France are the defending champions having clinched gold for only the second time in Olympic history in Rio 2016, and Penelope Leprevost is the only member of that victorious team to line out again at Tokyo 2020 where she will be joined by Mathieu Billot and Nicolas Delmotte. Silver went to the USA five years ago, while Germany won out in a thrilling jump-off against Canada for the bronze.

Comeback king Nick Skelton won Britain’s first Olympic Individual title in Rio with Big Star, a phenomenal and emotional achievement for the 58-year-old who had broken his neck in a fall 16 years earlier. Silver went to Sweden’s Peder Fredricson and the brilliant All In and this pair, who won individual European gold in 2017, will be joined by Malin Baryard-Johnson (Indiana) and Henrik von Eckermann (King Edward) in Tokyo.

The British have two of the team that secured Olympic gold for their country for the first time in 60 years in London 2012, and both Scott Brash (Hello Jefferson) and Ben Maher (Explosion W) also look set to challenge strongly for the individual medals.

Images available on FEI Flickr for editorial use only.

Follow all media updates and competition results throughout the Games.

Click here for more information on Equestrian at the Olympic Games.