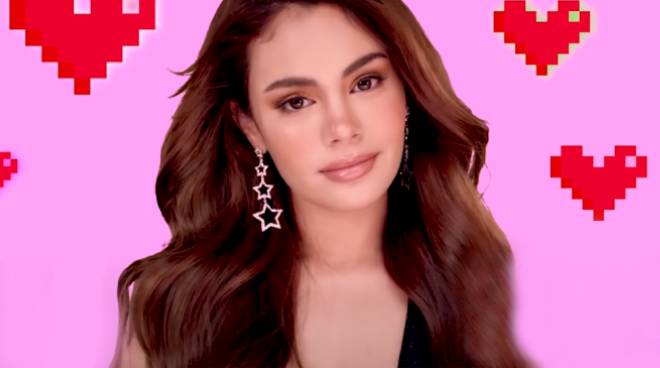 The music video for Ivana Alawi’s ‘Sana All’ is here.

Ivana Alawi has released the music video for her debut single — “Sana All.”

Nearly three months since the teaser came out and went viral, the neon-colored music video for the 23-year-old actress-turned-online sensation’s hit has been released across different social media platforms.

Ivana’s infectious hit, dedicated to all the strong independent women out there, sends an empowering message that life can still be beautiful even without a jowa by one’s side. Then again, the song also argues: Wouldn’t it be nicer to have an ‘Oppa’ who would give a woman’s life all the K-Drama feels?

Released under Star Music’s sub-label Star Pop, “Sana All” was released in February.